Famous local celebrity chef Sam Leong (梁兆基)is making waves on the culinary scene at his first-ever restaurant in partnership with Resorts World Sentosa. Together with Chef Mike Tan, they break out of traditions and take bold steps to reinvent contemporary Chinese cuisine. An exquisite dining experience not to be missed, Forest 森 truly redefines the art of Chinese fine dining. 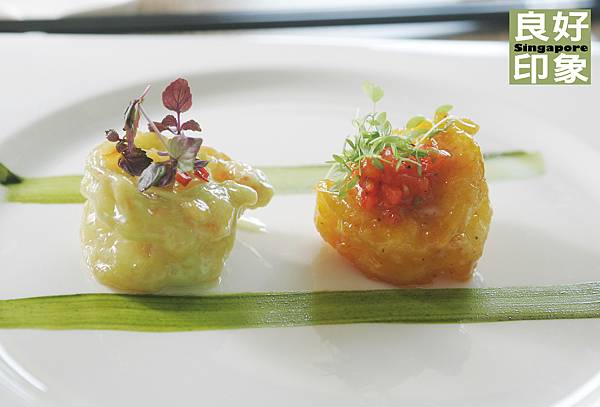 Featuring our distinctive "theatre kitchen", diners get to enjoy an unobstructed view of the chefs as they create their masterpieces. Unique to any Chinese restaurant, Chef Leong takes a western approach towards the service and presentation of his dishes. We strongly recommend his innovative 8-course or 10-course Discovery Menu, which gets bolder with every course. 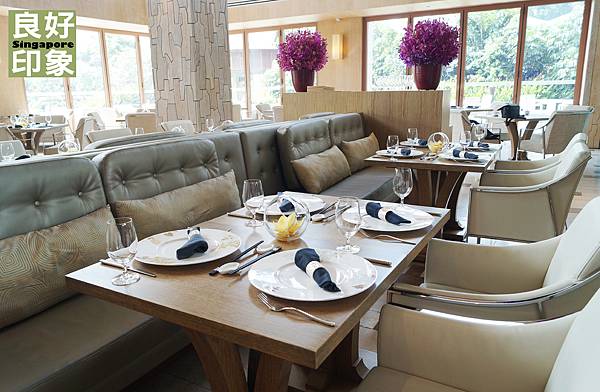 Take your time. Do research. Get organised. You’ll be amazed at how things turn out when you make a plan. At the culinary masterclass hosted with his wife Forest, guests listened intently as Chef Sam dished advice on how important preparation work is in recreating his elegant classic Chinese dishes. 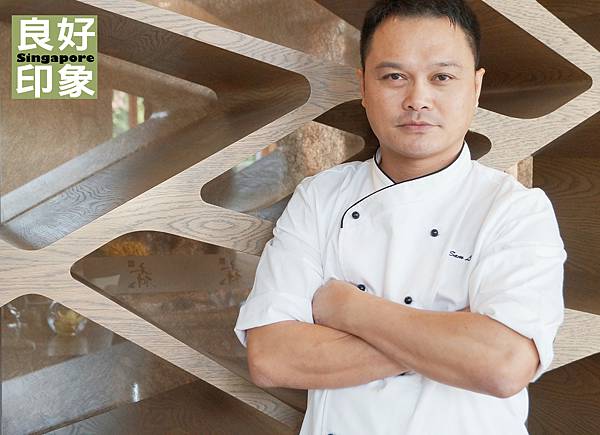 Chef Sam Leong(梁兆基), formerly Director of Kitchens and now cuisine consultant at the highly successful Tung Lok Group of restaurants, is a culinary visionary in his own right - having received multiple accolades including the Chef of the Year Award at the World Gourmet Summit Award of Excellence for two consecutive years in 2004 and 2005, and recently being appointed as a panel judge for Singapore Airlines' International Culinary Panel (ICP) of world-renowned chefs. Apart from serving world famous public figures such as Minister Mentor Lee Kuan Yew, former US presidents George Bush and Bill Clinton, and Queen Elizabeth II of England, Chef Leong has represented Singapore at some of the world's prestigious culinary events, including the annual James Beard Foundation Awards and the Annual St Moritz Gourmet Festival, Switzerland.

He is widely respected by foodies and chefs alike, for his friendly, engaging personality, and his fabulously intricate, yet straightforward recipes. He has published three cookbooks -- "A Wok Through Time", "Sensations: A Tasting Menu", and "A Taste of Home", and has appeared on numerous local cooking television shows. 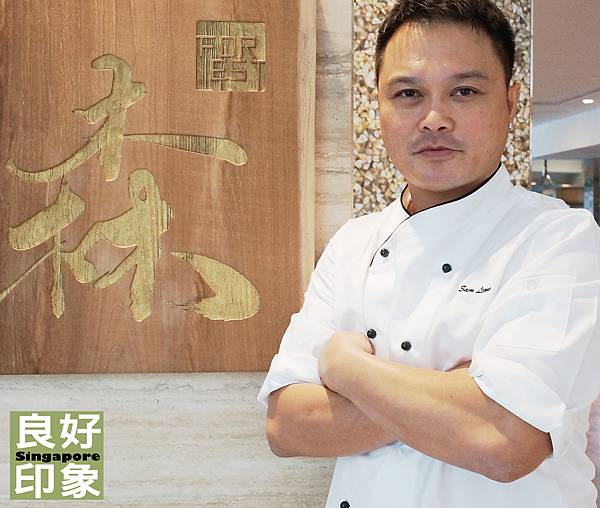 For many years, Chef Leong has been surprising diners with his innovative Modern Chinese dishes that take both ordinary and exotic ingredients, transforming them into edible works of art. Now, the father of two is expanding his portfolio to being a culinary educator, mentor, consultant, and has also set up his own cooking school 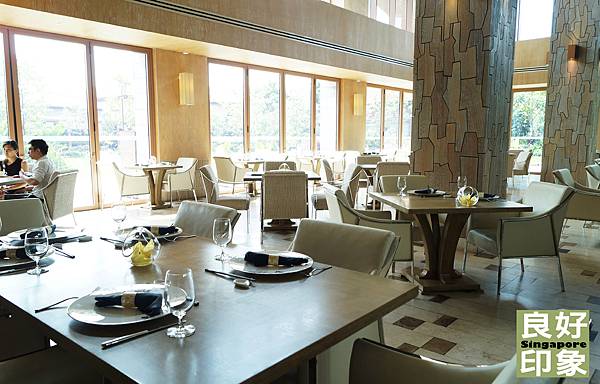 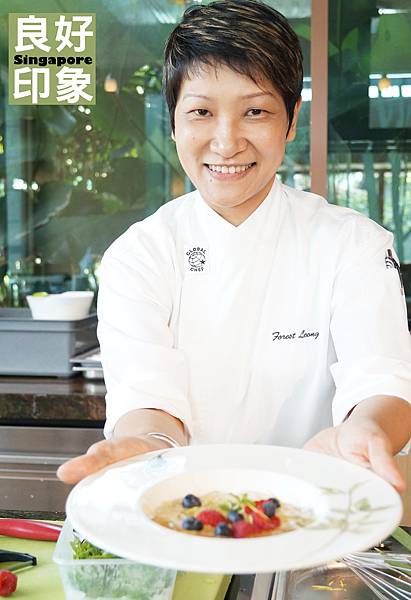